You are here: Home / Archives for Edith Windsor 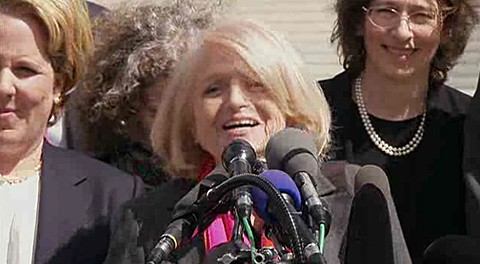 Edith Windsor, the LGBT-rights activist who died at the age of 88 on Tuesday, will be long remembered for the culmination of her decades-long career … END_OF_DOCUMENT_TOKEN_TO_BE_REPLACED

President Obama released a statement late this afternoon on the death of Edie Windsor, whose 2013 landmark court case struck down the Defense of … END_OF_DOCUMENT_TOKEN_TO_BE_REPLACED 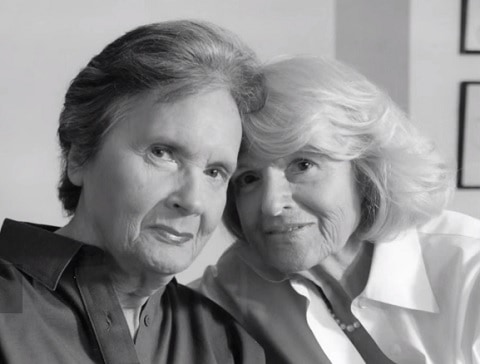