You are here: Home / Archives for Elio Di Rupo 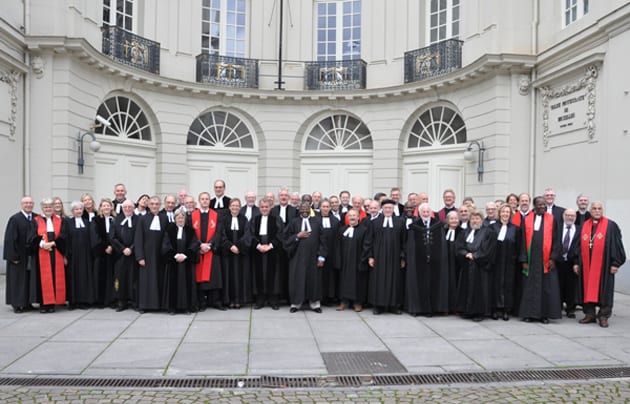 (Image via Evangelical Focus / EPUB) The United Protestant Church of Belgium (UPC) has voted to allow openly gay and lesbian people to be ordained, … END_OF_DOCUMENT_TOKEN_TO_BE_REPLACED 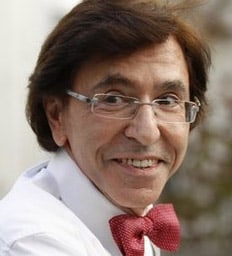