You are here: Home / Archives for Herndon Graddick

Tomorrow's Spirit Day is going to be huge this year. GLAAD announced this afternoon that all six major American sports leagues — the NBA, the NFL, … END_OF_DOCUMENT_TOKEN_TO_BE_REPLACED 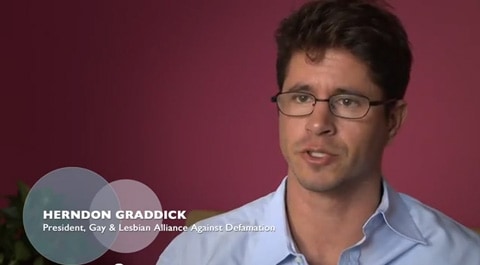 The Gill Foundation takes a look behind the scenes at the anti-defamation watchdog.Watch, AFTER THE JUMP... … END_OF_DOCUMENT_TOKEN_TO_BE_REPLACED