You are here: Home / Archives for Ian Watkins 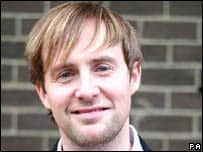 Ian Watkins (pictured, formerly of the British pop band Steps), who came out publicly in January 2007, was recently filming a special on Wales for the … END_OF_DOCUMENT_TOKEN_TO_BE_REPLACED 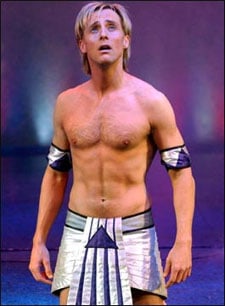 Ian Watkins, a Welsh singer from the former British pop group Steps, has decided 2007 is the year to come out of the closet. Steps split up in 2001 … END_OF_DOCUMENT_TOKEN_TO_BE_REPLACED