You are here: Home / Archives for Jason Rapert 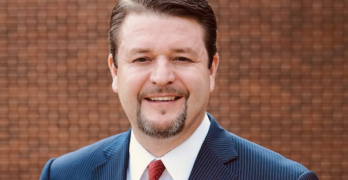 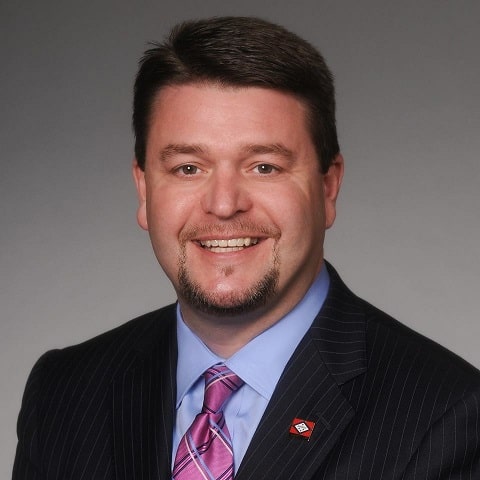 Arkansas Republican Senator Jason Rapert has filed a bill aiming to define marriage as a union between a man and a woman in the U.S. … END_OF_DOCUMENT_TOKEN_TO_BE_REPLACED