You are here: Home / Archives for Jim Mattis 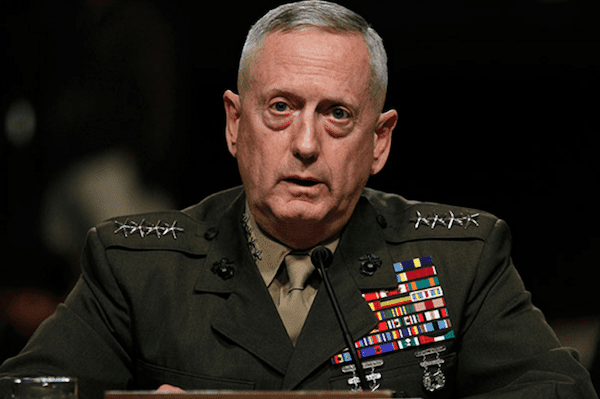 The first openly transgender recruit has signed a contract with the U.S. military, according to a Pentagon spokesman. Reuters reports: Military … END_OF_DOCUMENT_TOKEN_TO_BE_REPLACED 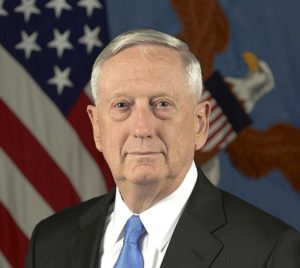 Defense Secretary Jim Mattis is expected to call for transgender members of the U.S. Military to be allowed to continue to serve despite Donald … END_OF_DOCUMENT_TOKEN_TO_BE_REPLACED