You are here: Home / Archives for Jordan Steffy 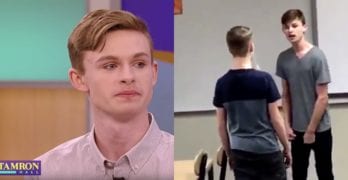 Jordan Steffy, the 16-year-old LaPorte, Indiana high school student who went viral this week in a video defending himself against a bully he said had … END_OF_DOCUMENT_TOKEN_TO_BE_REPLACED 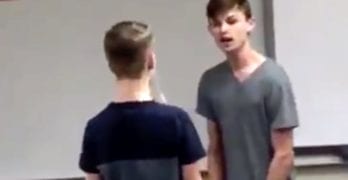 Jordan Steffy, a bullied high school student, after fighting back against a student who he later said had been calling him a "faggot" since the second … END_OF_DOCUMENT_TOKEN_TO_BE_REPLACED