You are here: Home / Archives for Mark Phariss

Mark Phariss, who in 2014 sued to overturn the Texas ban on same-sex marriage, has announced plans to run for the state Senate as a … END_OF_DOCUMENT_TOKEN_TO_BE_REPLACED 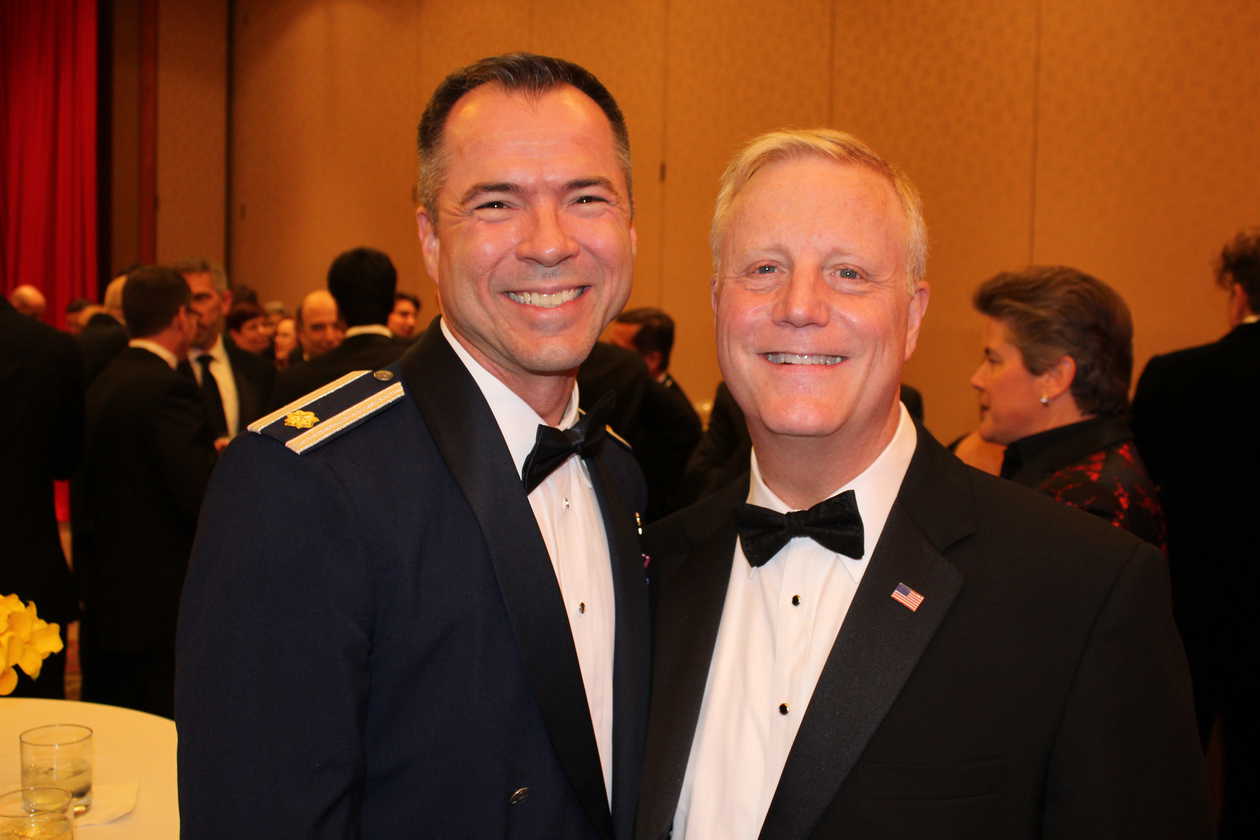