You are here: Home / Archives for Rolling Stone 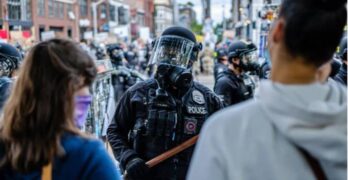 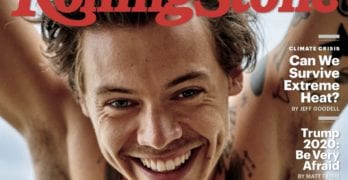 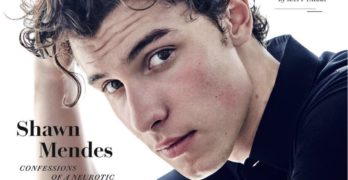 Pop singer-songwriter Shawn Mendes addresses "this massive, massive thing for the last five years about me being gay" in a new cover story in Rolling … END_OF_DOCUMENT_TOKEN_TO_BE_REPLACED

Famous for his spats with other 80s pop stars, Boy George was in a good mood when he popped into Rolling Stone to chat about their list of the 100 … END_OF_DOCUMENT_TOKEN_TO_BE_REPLACED