You are here: Home / Archives for Saoirse Ronan 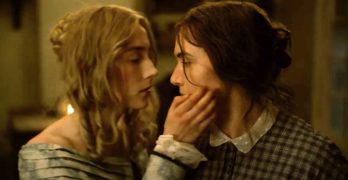 Ammonite, a new film from Francis Lee (God's Own Country) which was set to screen at the Cannes and Telluride Film Festivals before the pandemic hit, … END_OF_DOCUMENT_TOKEN_TO_BE_REPLACED 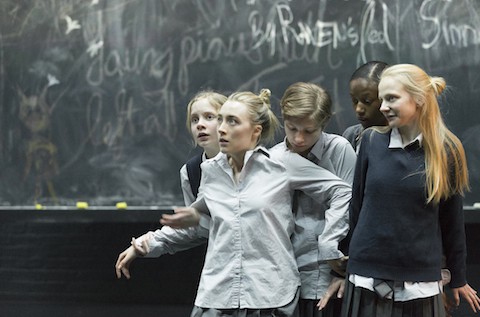