You are here: Home / Archives for Simon Lokodo 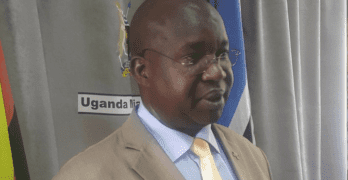 Ugandan lawmakers have announced plans to resurrect its "kill the gays" bill which mandates the death penalty for homosexuality. The bill, which has … END_OF_DOCUMENT_TOKEN_TO_BE_REPLACED 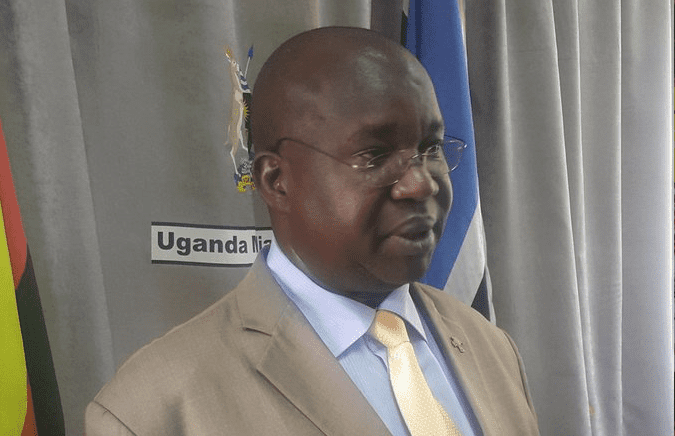 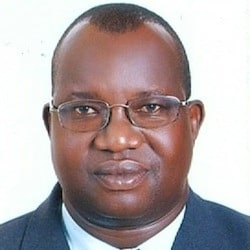 The anti-gay Ugandan government, and especially its jabbering homophobe-in-chief, Ethics and Integrity Minister Simon Lokodo, are excited to report … END_OF_DOCUMENT_TOKEN_TO_BE_REPLACED