You are here: Home / Archives for Steve Backshall 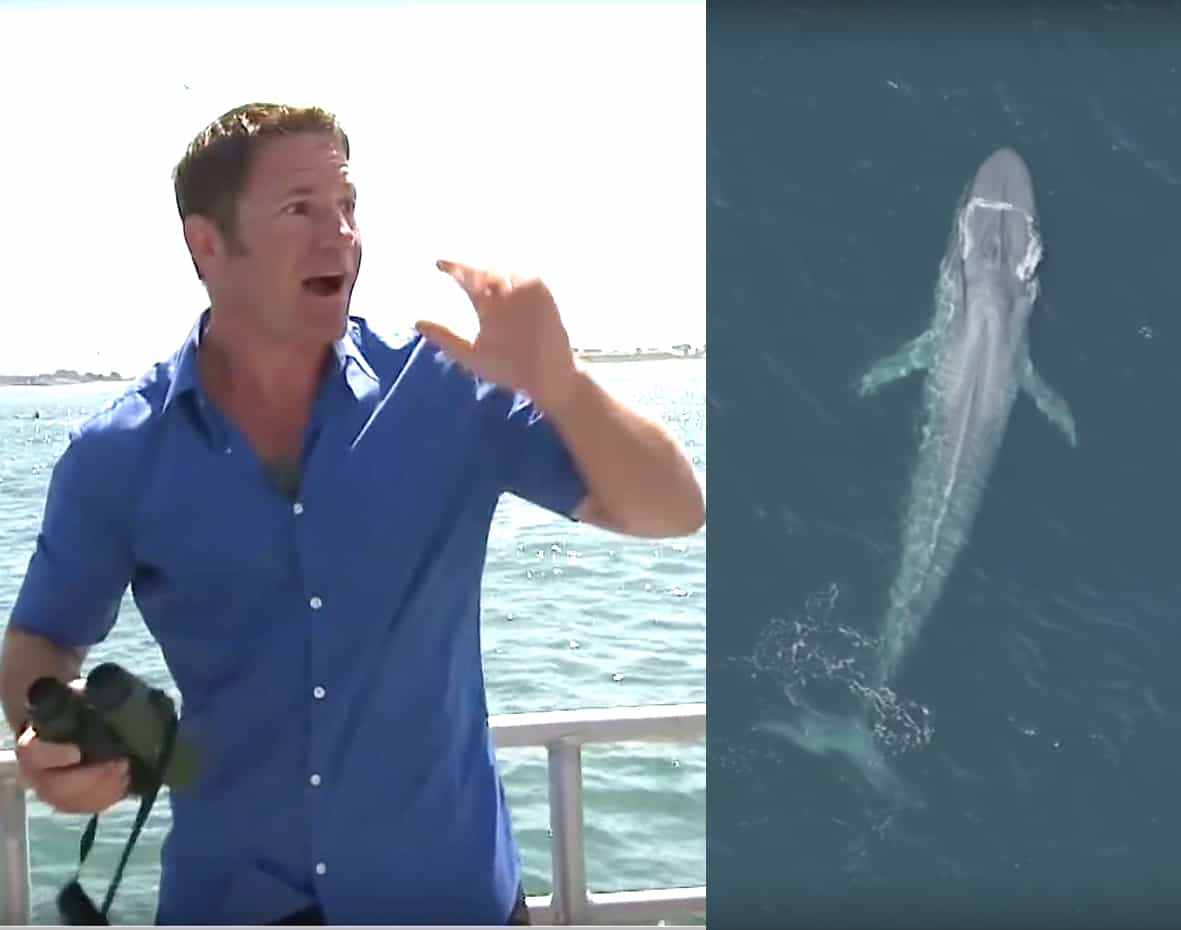 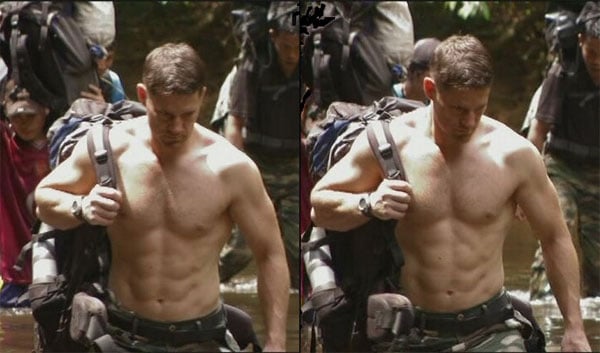 Steve Backshall is the BBC's answer to Steve Irwin. He starred in a children's show called The Really Wild Show which was cancelled, but recently … END_OF_DOCUMENT_TOKEN_TO_BE_REPLACED