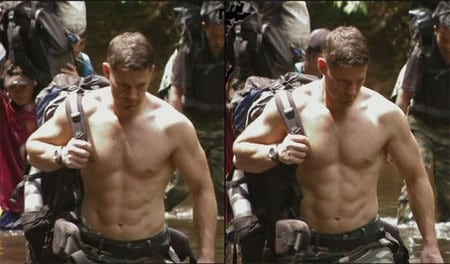 Steve Backshall is the BBC’s answer to Steve Irwin. He starred in a children’s show called The Really Wild Show which was cancelled, but recently appeared in an episode of Expedition: Borneo.

For those of you (like me) with an addiction to the Discovery Channel and other stations of that ilk, having hosts like Jeff Corwin, Bear Grylls, and Backshall is an added bonus. Since we can’t yet get it in the U.S., here’s a preview of what viewers got to see on Expedition: Borneo. 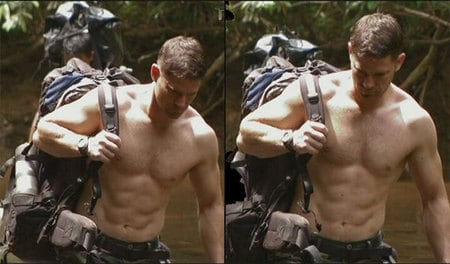