You are here: Home / Archives for Travel: Tenerife 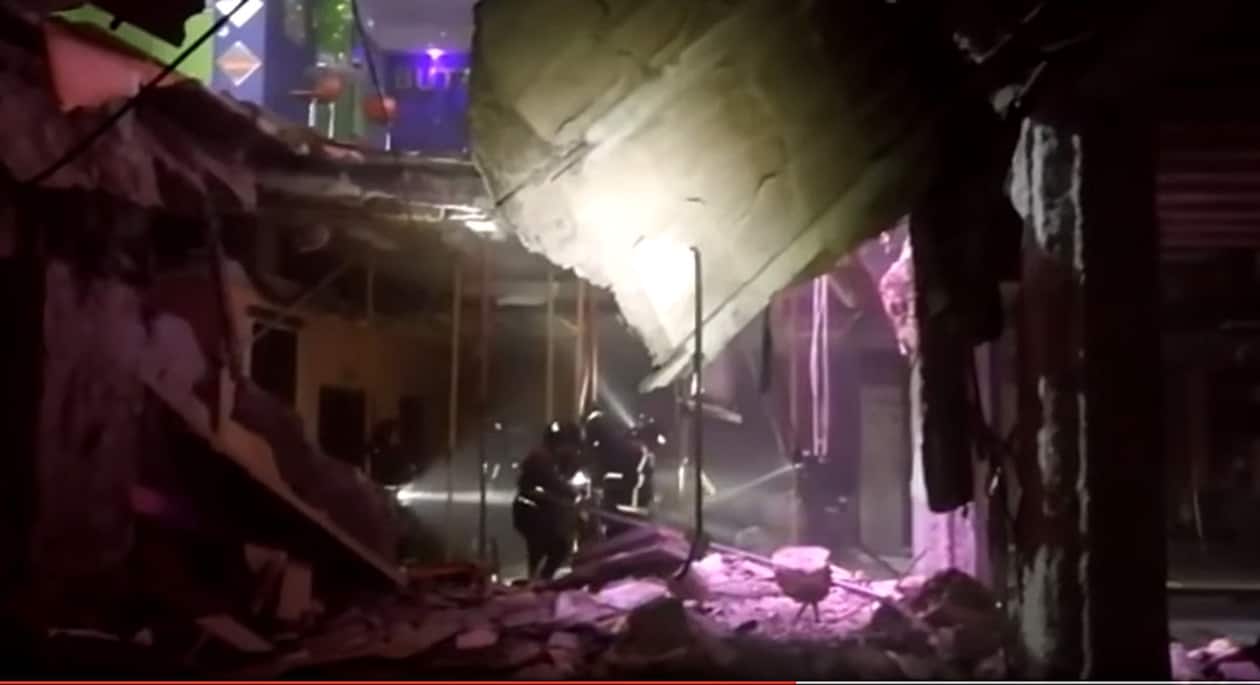 Twenty-two people have been injured after the dance floor collapsed in a Tenerife gay nightclub. The Butterfly Disco Pub in Playa de las Americas was … END_OF_DOCUMENT_TOKEN_TO_BE_REPLACED 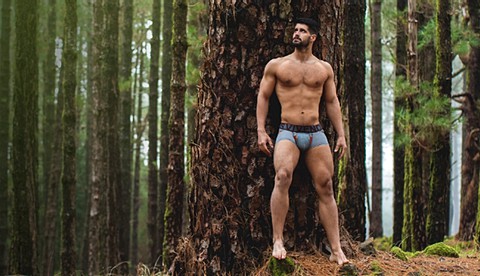 Men's fashion brand Modus Vivendi takes us on a trip to Tenerife, the largest and most populous of the seven, volcanically-formed Canary Islands … END_OF_DOCUMENT_TOKEN_TO_BE_REPLACED