You are here: Home / Archives for Troy Stevenson 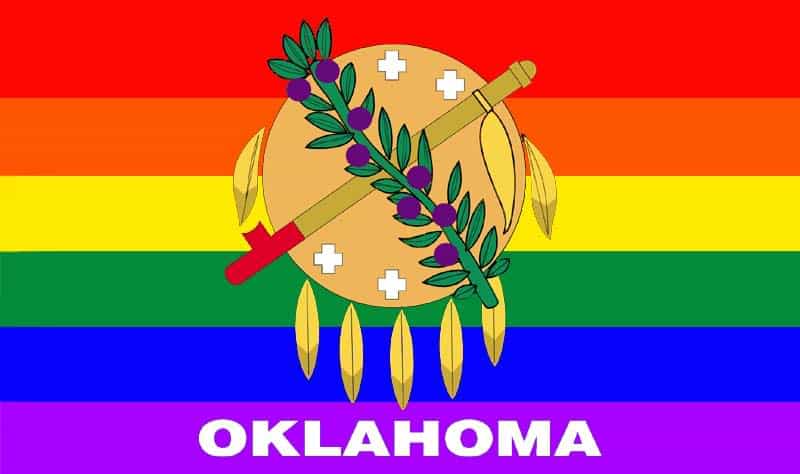 The Oklahoma Legislature doesn't convene until Feb. 1, but lawmakers in the Sooner State already appear to have set a record for the most anti-LGBT … END_OF_DOCUMENT_TOKEN_TO_BE_REPLACED 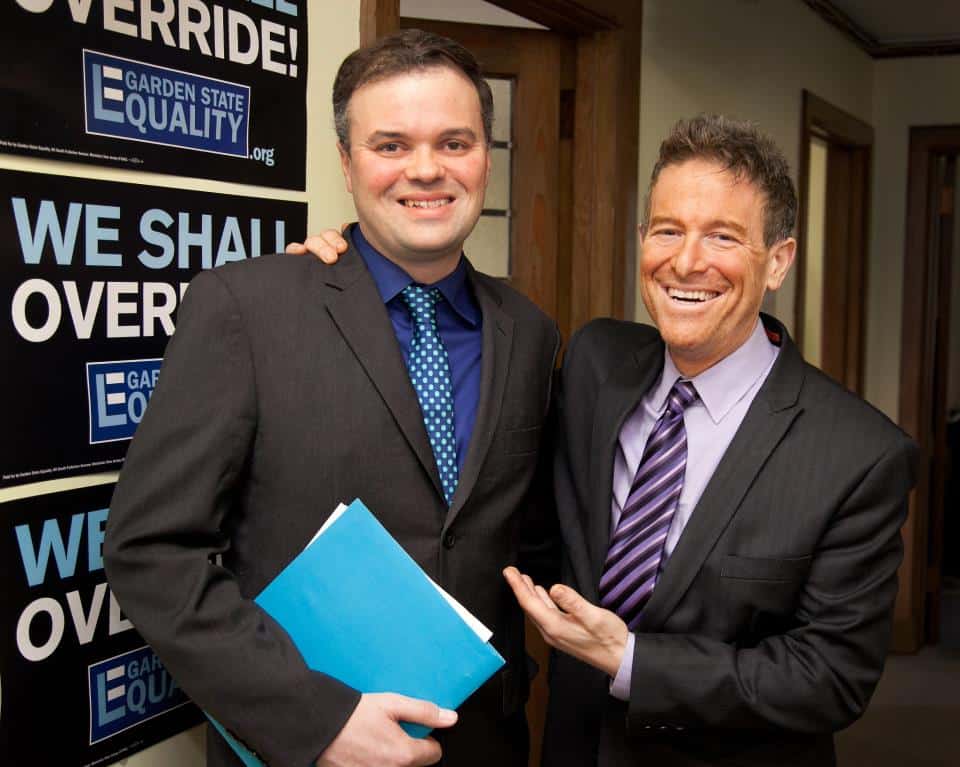