You are here: Home / Archives for Trump Inauguration 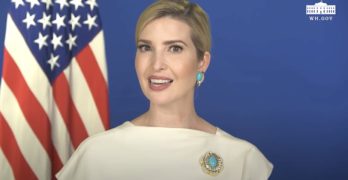 Ivanka Trump gave a deposition to lawyers from the D.C. Attorney General's office on Tuesday in their investigation of the overpayment of inauguration … END_OF_DOCUMENT_TOKEN_TO_BE_REPLACED 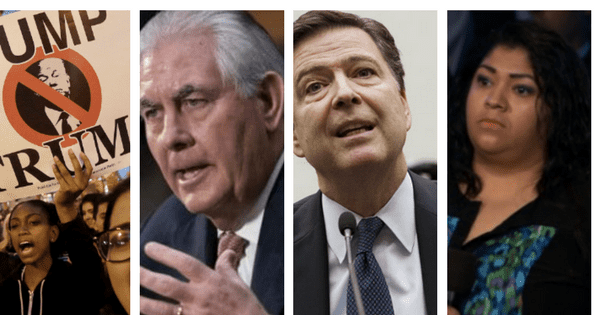 DAILY ROUNDUP   DISRUPT THE INAUGURATION. A total of 27 different protest permits have been granted for D.C. the weekend after next. … END_OF_DOCUMENT_TOKEN_TO_BE_REPLACED 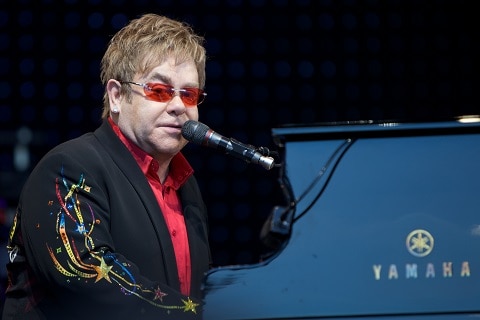