You are here: Home / Archives for university of Texas 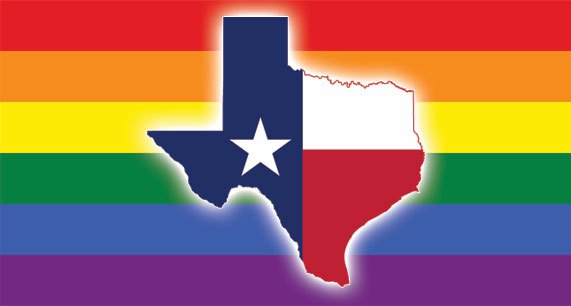 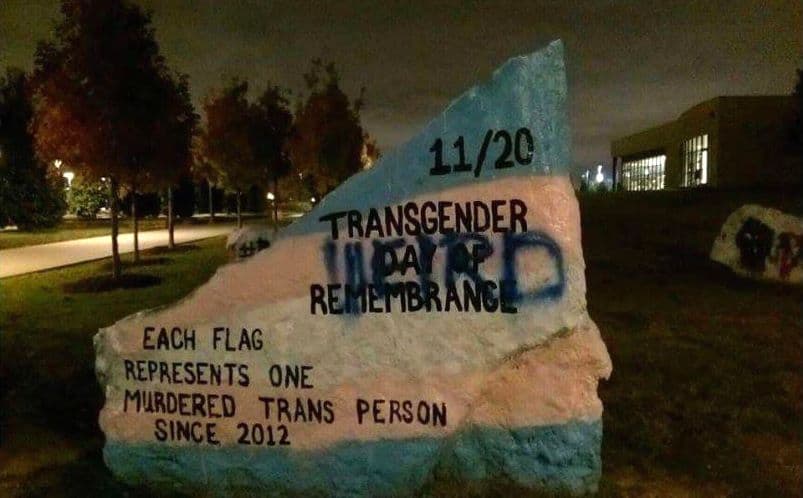 For the last several years, LGBT student groups at the University of Texas at Dallas have regularly painted the school's "spirit rock" (above) to mark … END_OF_DOCUMENT_TOKEN_TO_BE_REPLACED 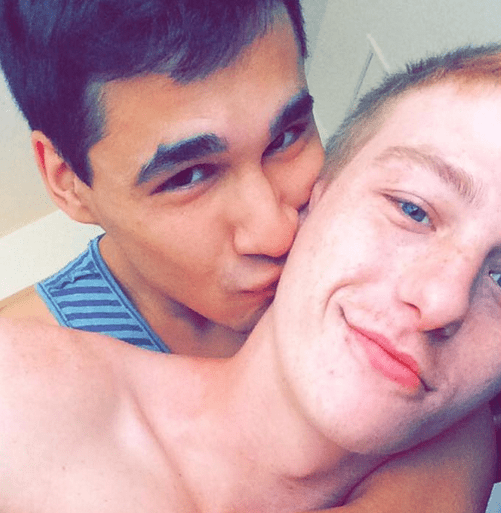