You are here: Home / Archives for Vladmir Putin 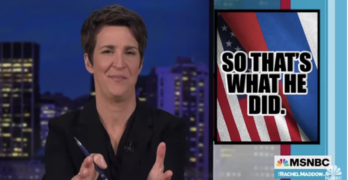 Maddow calls it an "Easter Egg", and it is at very least an extra bonus feature of Biden's Sanctions, to verify two of the most obviously true and … END_OF_DOCUMENT_TOKEN_TO_BE_REPLACED 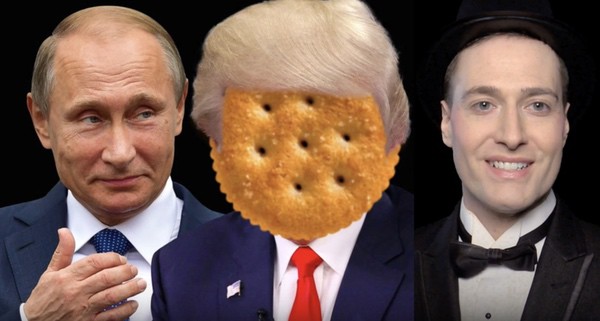