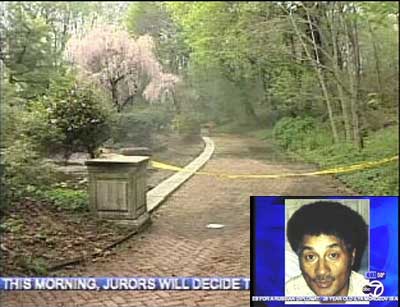 A killing over the weekend in Brooklyn’s Prospect Park in broad daylight has authorities wondering whether or not it might be gay-related. Is this New York’s Clapham Common? The body of 61-year-old William Oliver was found in the “Vale of Cashmere”, an area of the park with a reputation as a gay cruising area. According to WABC, the victim’s friends and family members do not know if he was gay. Police say robbery may not have been the motive, because Oliver’s wallet was found nearby and his pockets still had cash in them.