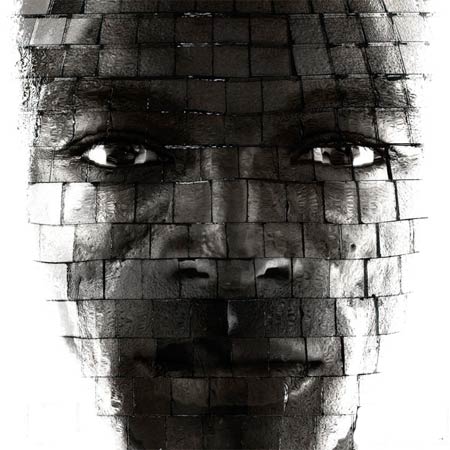 Heidi Klum tells Oprah Winfrey on a show set to air Thursday that it wasn’t Seal’s music that caused her to fall for him. The sight of him in spandex shorts sealed the deal:

“I met him in a hotel lobby in New York City and he came in just from the gym and I was sitting there and I was, like, wow. And I pretty much saw everything. The whole package.”

Seal even has a song about it on his new album.

Klum and Seal may duet at the upcoming Victoria’s Secret fashion show.