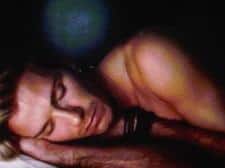 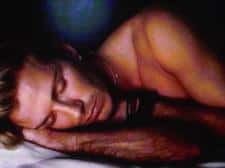 Scientists have discovered a brain chemical that appears to reverse the effects of sleep deprivation when snorted:

“Orexin A is a promising candidate to become a “sleep replacement” drug. For decades, stimulants have been used to combat sleepiness, but they can be addictive and often have side effects, including raising blood pressure or causing mood swings. The military, for example, administers amphetamines to pilots flying long distances, and has funded research into new drugs like the stimulant modafinil and orexin A in an effort to help troops stay awake with the fewest side effects. The monkeys were deprived of sleep for 30 to 36 hours and then given either orexin A or a saline placebo before taking standard cognitive tests. The monkeys given orexin A in a nasal spray scored about the same as alert monkeys, while the saline-control group was severely impaired.”

While the research is interesting, I can’t imagine that an eventual drug made from this substance wouldn’t lead to a whole host of new health issues for those who abuse it.