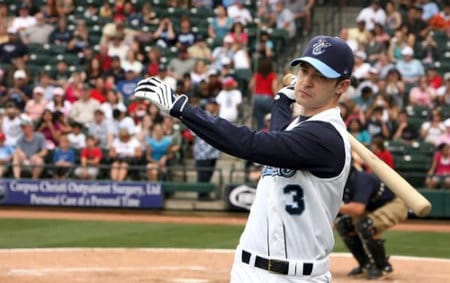 It took six pitches before Justin Timberlake connected with the ball, according to the Caller-Times, which was in Corpus Christi, Texas as he shot scenes for his new movie The Open Road about fictional Corpus Christi Hooks player Carlton Garrett. But Timberlake apparently prepped the crowd, telling them “Don’t expect anything grand from me. This is not my stage.” 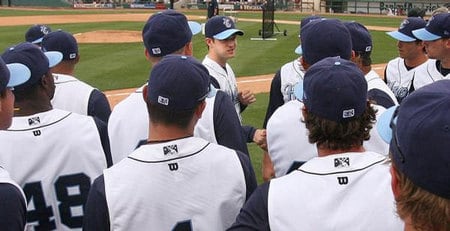 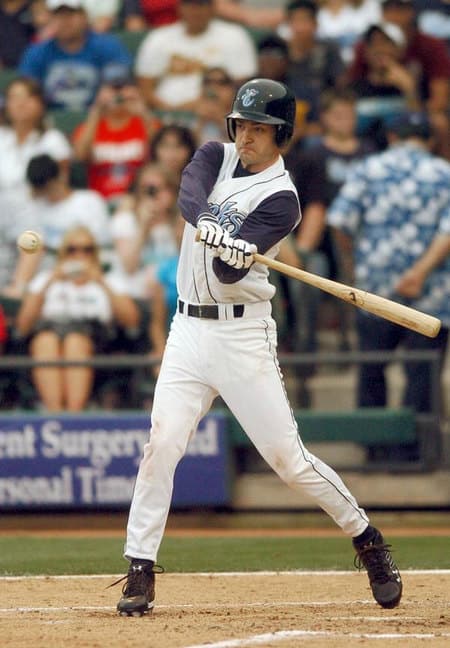 Previous Post: « Bill O’Reilly: I Would Never Poke Fun at Any Minority Group, Ever
Next Post: Morrissey Wins Apology in Court for Damaging Article »