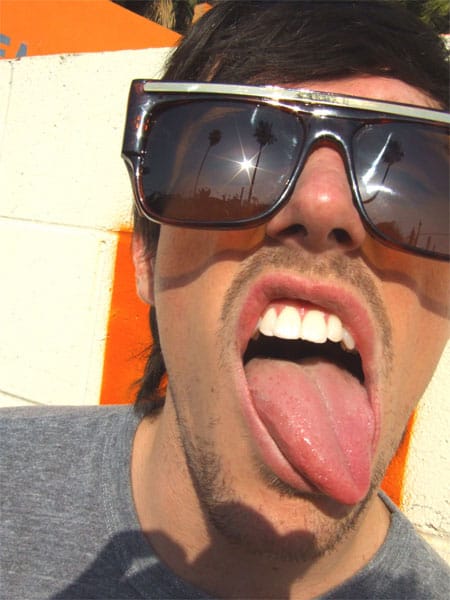 Freshly-minted UK music sensation Sam Sparro talks to the Guardian today about being out and proud. 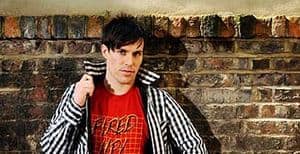 Says Sparro: “I’ve always thought, ‘This is me, I’m happy with myself,’ and so that’s what I’m here to project. So that gay teenagers don’t have to get the shit kicked out of them in school and think that they’re a horrible person. It’s easier to be an ‘out’ pop star today. Morrissey never came out, and Neil Tennant left it very, very late, whereas Jake Shears was open from the start.”

On coming out to his parents: “I thought it was going to be the worst thing in the world and they were never going to talk to me again. I really worried that they were going to disown me. But I should have trusted them a bit more and known that they’re better than that. I’m really close to both of my parents, and they’re really supportive and they love my boyfriend. I’ve been with him for two years.”

Watch Sam Sparro’s video for his single “Black and Gold”, AFTER THE JUMP…