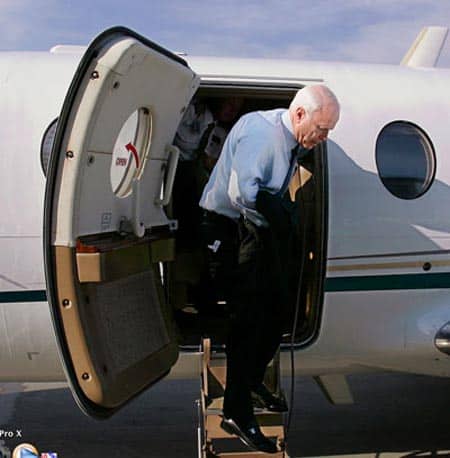 Guess what? McCain’s rich, and he also probably cheated at the Saddleback Church forum. As the Huffington Post notes, a man’s shoes say quite a bit about him.

Of course there’s nothing wrong with having money, but there’s something to be said about how you treat it, as this new clip from Brave New Films illustrates:

The DNC released the web ad above yesterday. And below, Keith Olbermann’s report on McCain’s “cone of silence” during the Saddleback Church forum.