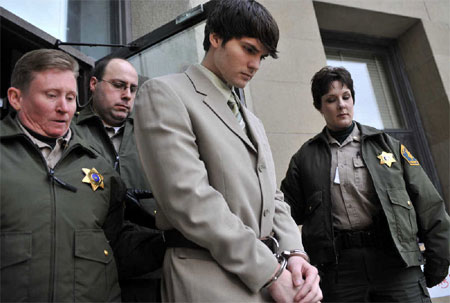 Kocis' neck was slashed before being stabbed 28 times and burned over 90 percent of his body by a fire set to cover up the murder. Cuadra's co-conspirator and former lover Joseph Kerekes is serving a life sentence after pleading guilty at an earlier date. The jury deliberated over Cuadra's sentencing for five hours. Cuadra eventually received two consecutive life sentences. 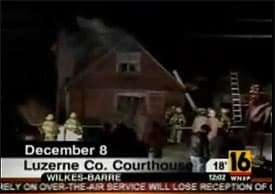 WNEP's report on the verdict late last week, AFTER THE JUMP…