Vermont Senate gives final okay to same-sex marriage bill. "Lawmakers passed the measure on Tuesday in voice vote with no debate." On to the House. 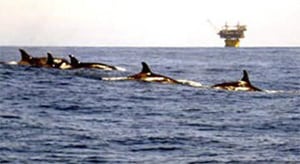 SHOCK: Hundreds of killer whales seen in Gulf of Mexico.

Robert Pattinson smells like a man, a dirty one.

Berlin police force bans fashion labels over their popularity among neo-Nazis: "The brands Fred Perry, Ben Sherman, ACAB, Alpha Industries, Consdaple,
Lonsdale, Pit Bull, Outlaw, Troublemaker and Thor Steinar have all been
put on a black list. According to police authorities, the labels are
seen as a sign of right-wing extremist views and it would be damaging
for officers to be associated with such ideologies. Disciplinary action
will be taken against officers found wearing any of the brands at work." 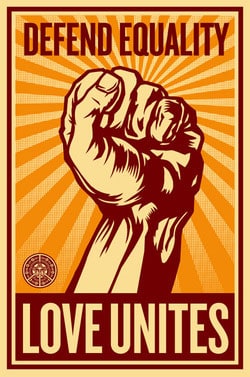 Openly gay Valparaiso University student stripped of senate seat after row over what constitutes "minority" status: "The student senate leaders learned that its bylaws did not include
sexual orientation as a qualifying minority status. The position should
be set aside only for racial and ethnic minorities, according to school
officials. That has been the 'historic pattern,' said Reggie Syrcle, executive director of university relations."

Inside the viewing party for RuPaul's Drag Race with Bebe and Rebecca Glasscock at NYC's Therapy bar. 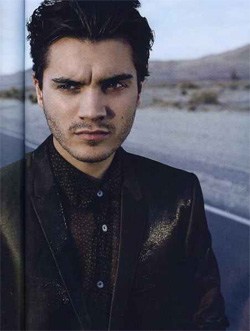 John Kerry writes in the Huffington Post about the Massachusetts gay immigration case I posted about on Friday: "I believe Tim and Junior should be reunited based on their legal
marriage in the state of Massachusetts. I believe that all citizens,
regardless of their sexual orientation, should be assured equal
protection under the law…But when you cut to the chase, I don't believe Tim and Junior, or any
other couple in a similar situation, should have to wait for Congress
to come around to the truth that laws like DOMA are discriminatory and
wrong."