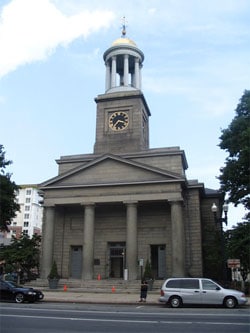 Quincy, Massachusetts Church of the Presidents has its rainbow flag stolen for the fourth time in nine months: "The flag was stolen last August, and again last September. Two
months later it was burned, and this week it was stolen yet again. It’s a symbol of the congregation’s
support for equal rights for [GLBT]
persons."

New Yorkers plan weekend rally to pressure state senator George Onorato, who continues to refuse to meet with his constitutents on same-sex marriage. 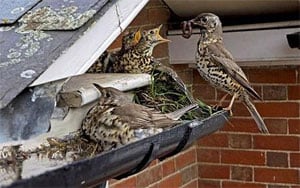 Pennsylvania court rules in favor of an accountant whose license was revoked following a hate crime conviction: "The panel, in a 2-1 ruling, ordered the board to impose a lessor
punishment on Kevin Allen Ake, who was convicted of a felony in Chicago
for leaving messages on the answering machine of a lesbian he believed
had him kicked out of the YMCA for trying to start a Bible program."

Fred Hochberg sworn in as 23rd president of the Export-Import Bank of the United States. 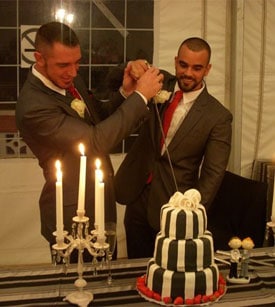 Once Upon a Time: A significant Keith Haring mural turned 20 this week.

Schwarzenegger parole board appointee rejected for anti-gay comments: "Douglas Drummond, a former Long Beach City Council member, had been
censured by the council for voicing support of Fidel Castro's
sequestering of gays in Cuba, applauding the fact that same-sex couples
don't reproduce and saying about gay political activity: 'How do we
deal with it short of killing them?'"