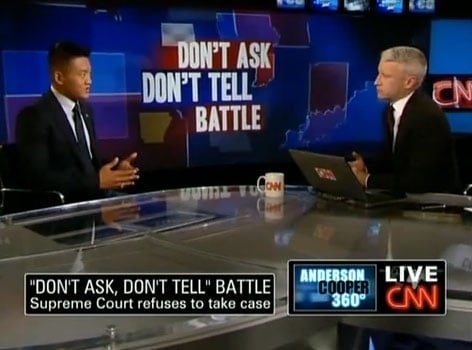 They also discuss the Gallup poll that came out yesterday that showed 69% of adults support allowing gays to serve in the military, a number that includes 58% of conservatives. 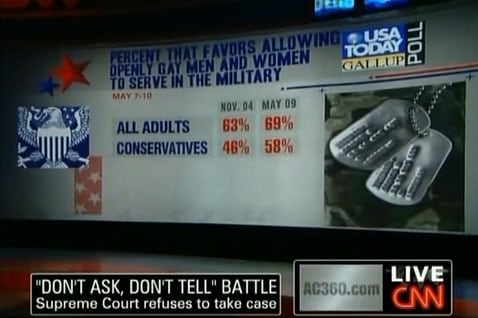