TMZ, the outlet to first break news of Michael Jackson's death by cardiac arrest, says the LAPD is already treating the case as a homicide focusing on Jackson's doctor Conrad Murray: 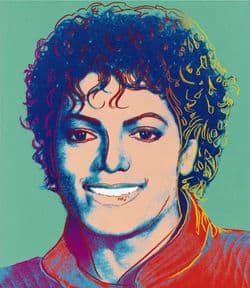 "Law enforcement sources tell us the evidence points to the anesthesia Propofol as the primary cause of Jackson's death. As we first reported, vials of Propofol were found in Jackson's home after he died.

Law enforcement sources say there is already 'plenty of powerful evidence' linking Dr. Murray as the person who administered the drug to Jackson. The evidence includes various items found in Jackson's house, including the Propofol, an IV stand and oxygen tank."

Meanwhile, the National Enquirer reports that Jackson's death was captured on security camera but that the tapes have gone missing amid "startling details of a massive cover-up by insiders who hid drugs and 'sanitized' the death scene."

In related news, Elizabeth Taylor has reportedly been hospitalized in grief over Jackson's death: "The heart's gone out of her…She's suffering weakness, tiredness, exhaustion, emotional draining.
She hasn't stopped crying. She and Michael were devoted to one another."