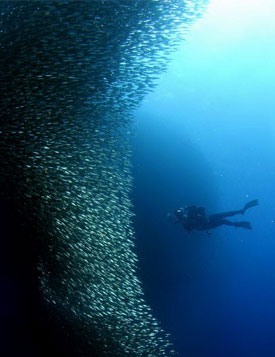 It would be very cool to witness the annual sardine migration in the Philippines.

Candy Bra: Loco Mama has a hit on her hands..

Brian Boitano does not want to be perceived as gay.

Marietta, Georgia columnist suggests setting attack dogs on men cruising in public parks: "With a little instruction, dogs could be taught to severely dislike the gay lovers in Burruss and Wildwood and bite them in the fanny and do what City Council should have done years ago – chase them off to Atlanta where they belong."

Jennifer Hudson is a mother. 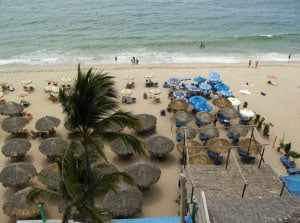 Teen claims gay panic in Puerto Vallarta murder: "According to published reports in the Mexican media, the body of the
victim, Sergio Daniel Baltasar Guerra, was found  early Sunday morning,
August 9, near the seahorse statue, on Los Muertos beach, just south of
the gay Blue Chairs section of that beach.  The victim was between
25-30 years old and had been a manager at a local supermarket."

News flash: gaydar tougher to use than you think.

Closet still familiar to many in the Philippines and Malta.

CIRCUS: Crazy claims she's the mother of all three of Michael Jackson's children, and that she and MJ are the biological parents of Tom Cruise's child, Connor Cruise. 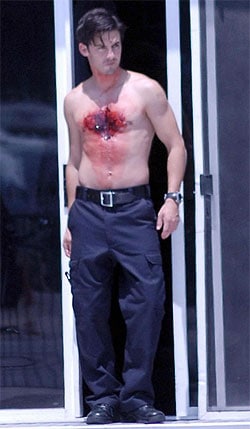 Milo Ventimiglia is in a jam.

Facial asymmetry in men linked to greater risk for dementia?

Portland Mayor Sam Adams recall campaign faces challenge: "With another 56 days to go, they’ll have to gather 786 signatures per
day in order to meet their goal of 50,000. So far, they've been
operating with an average of 176 signatures a day, according to our
calculations. They now need to increase their rate of collection by a
whopping 345 percent to meet the deadline."

Justin Timberlake to release his own scent.

ACLU reaches settlement with Yulee High School in Florida over Gay-Straight Alliance: "Earlier this year, the ACLU filed the lawsuit on behalf of a student
who was denied a request to form the GSA at Yulee Middle School and
Yulee High School the following year. As part of the agreement,
the district must prohibit any discrimination against the club and the
students and faculty members associated with it.The district must also allow the club to meet on campus and to use the name Gay-Straight Alliance.The district has also been ordered to pay $40,000 in court costs associated with the case."

Previous Post: « Is This What Sarah Palin Resigned to Take On?
Next Post: Gun Flaunted by Protester Near Obama Town Hall in New Hampshire »