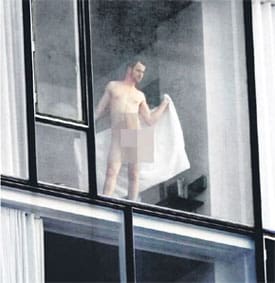 This is why some people hate pop music.

Why did last week's Mad Men come with a warning label? Was it because of this scene?

Obama sneakers and basketball for sale. 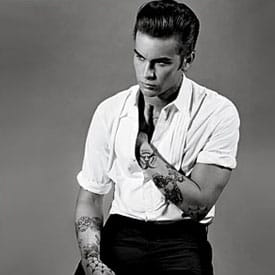 Chace Crawford to Interview: "I’m the
biggest believer in not talking. I don’t Twitter or MySpace or
Facebook. I want to keep to myself. I don’t want to be out there. You
have to keep some kind of control over who you are." 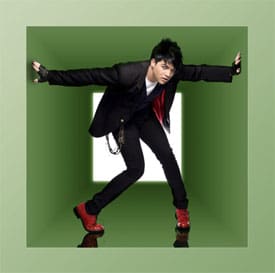 And he's not sorry, it's human nature…

Glasgow Gallery of Modern Art accused of censoring gay-themed art exhibit: "The reaction of GoMA and the council is exactly the same that is
happening to these individuals, making it hard to talk about coming
out, about being gay, about disclosing their HIV status."

Salt Lake City to consider anti-discrimination bill: "The current language of the bill would
ban discrimination based on race, sex, age, disability, sexual
orientation and gender identity (trangender protections) in the areas
of employment, public accommodations and housing. Religious
organizations and state agencies would be exempt from the law." Provo paper blasts effort…

Previous Post: « Zac Efron Parades Through Set for All to Behold
Next Post: Michael Jackson’s Death Ruled a Homicide »