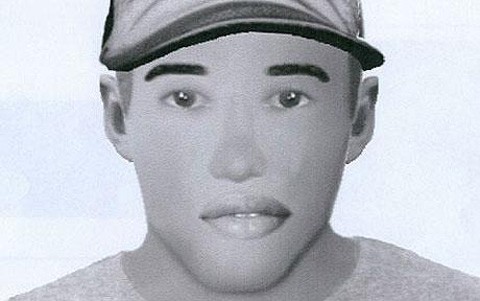 A police sketch has been released in the investigation into the murder of British envoy John Terry in Jamaica. Terry was found strangled in his blood-stained home in Montego Bay along with a note referring to him as a "batty man", a slang, derogatory term for gays. The note also read, "This is what will happen to ALL gays". 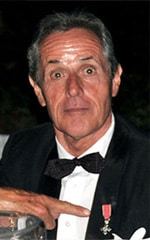 "Mr Terry, 65, a local magistrate and an MBE, was understood to have been
bi-sexual and a young black man was seen with him shortly before his death
and – say neighbours – running from his home on Tuesday night. On Friday, police released a e-fit picture of a man they described only as a 'person
of interest' in the investigation. He was described as being of slim
build with bleached skin and in his early 20s…While Mr Terry may have been a victim of Jamaica's aggressively homophobic
culture, police sources – perhaps mindful of the damaging effect on a
tourism industry already suffering from the island's high level of violent
crime – are now playing down that possibility. The son of a retired RAF officer and RAF nurse, Mr Terry was born in New
Zealand, and educated in Pakistan and England. He moved to Jamaica in 1967
and had been honorary consul for 13 years. Friends said he was part of a
group of well-heeled older white men on the island who liked to have young
black boyfriends."