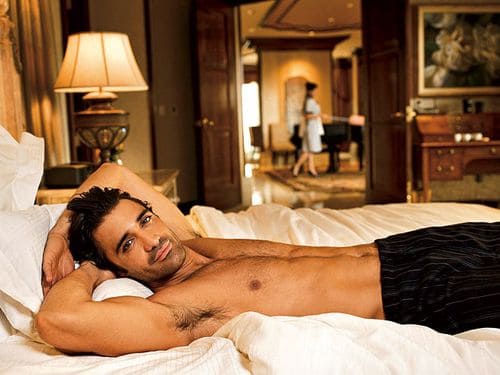 Johnny Depp has been named People's Sexiest Man Alive in its annual issue. 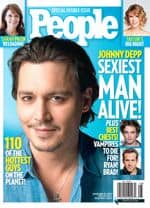 But Gilles Marini and Jerry O'Connell get the beefcake shots.

One out gay man makes their list of main honorees — Adam Lambert.

There's a video of the 100 men featured in the issue here.

Who decides these things??? 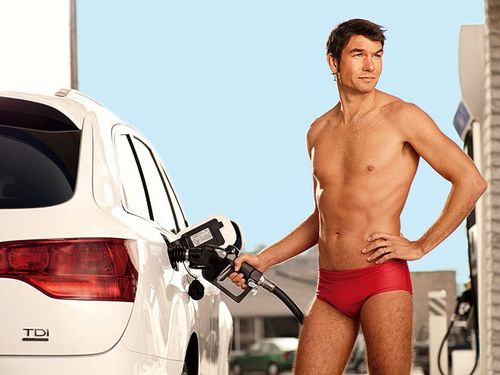