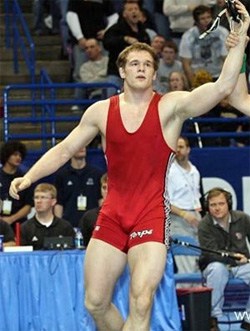 West Virginia lesbian couple denied apartment rental for being gay: "Darby is gay. She and her partner, Erika Johnson, have been together for two years. They were looking forward to sharing an apartment together when they hit an unexpected roadblock with their potential landlord. 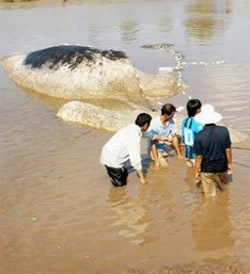 10,000 give last rites to dead whale in Vietnam: "In Vietnam's fishing culture, whales are considered sacred. They are referred to by the title 'ngai,' the same honorific used for kings, emperors and other esteemed leaders."

NYT: Gay theater evolving. "While persecution remains a reality for most of these gay characters, just as it does in many movies and television shows featuring gay love stories, the widening acceptance of AIDS as a pandemic rather than a gay disease — and the broadening debate on gay marriage and gay soldiers — have led, and have to some extent freed, writers and producers to use a wider lens to explore a broader landscape." 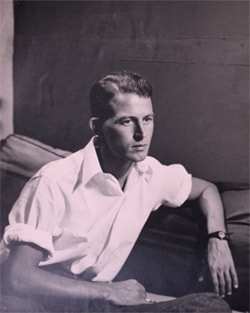 Profile: the most influential hustler of the 20th century (site nsfw). "He’s appeared in books by Christopher Isherwood, Gore Vidal and Truman Capote, and popped up in the memoirs of countless artists, writers and royals. He sat for famed photographer George Platt Lynes, and apparently lay down with the French actor, Jean Marais. Mr. Isherwood, one of his closest friends, referred to him as, ‘the most expensive male prostitute in the world…'"

Survey: Tebow Super Bowl ad failed to connect: “The downside from the standpoint of the commercial’s sponsors is sure to be that the main message and organization behind the ad were lost to a majority of viewers. In this respect, even if Focus simply were trying to reach a wider audience of pro-life Christians through the power of the NFL’s super-sized audience, most viewers never made the connection to the Focus organization. Perhaps this comes from misunderstanding the fact that many evangelical ministry leaders and organizations are comparatively unknown to the broader population.”