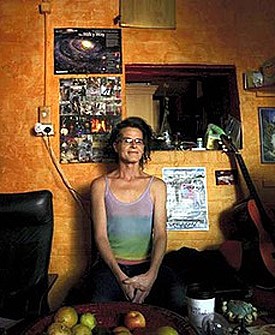 Genderless: Australian becomes first in nation to be identified as neither male nor female.

Assessment due this week on implementing "Don't Ask, Don't Tell" in a "more humane" manner.

Sinn Fein president Gerry Adams called hypocrite for plans to attend St. Patrick's Day celebrations that exclude gays and women: "David Ford, leader of the Alliance Party of Northern Ireland, said: 'Sinn Fein at home talks a lot about inclusivity and equality. On the face of it it seems Mr Adams applies different standards in the US.'"

Virginia Governor Bob McDonnell rejects demands to push legislation, saying his unenforceable directive urging the state not to discriminate against gays and lesbians was sufficient: "I believe that takes care of it."

Will actual Italians be offended by the Guidos of Jersey Shore? 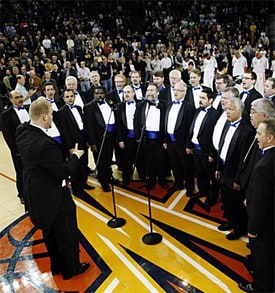 Golden State Warriors hold first LGBT appreciation night, but don't announce it during game: "Just before the start of Thursday's game against the Portland Trail Blazers, the Oakland-East Bay Gay Men's Chorus stood at halfcourt in tuxedos and sang the national anthem.

At halftime, the world's only gay-identified cheerleading team, Cheer SF, gave a high-octane performance, tossing male and female fliers into the air.

Although no public announcement was made during the game that it was LGBT appreciation night, the audience clapped enthusiastically for the performers."

Rielle Hunter tells all to GQ about her relationship with John Edwards: "I mean, just for starters, I never 'hit on' Johnny. I'm not a predator, I'm not a gold digger, I'm not the stalker. I didn't have any power in that way in our relationship. He held all the power. And then, you know, um, Elizabeth's book tour and Johnny's interview [in August 2008 with ABC's Bob Woodruff] were devastating to me. But I also knew it didn't mean anything." 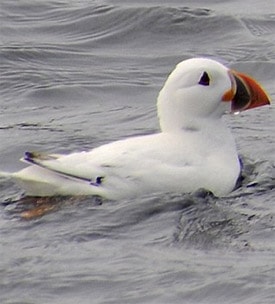 More signs of the apocalypse: Last week, a black penguin, this week a white puffin.

The Wishing Well: drop off an anonymous note.

Some important points for LGBT people on filling out your 2010 Census.

Wolves kill teacher while jogging in Alaska: "Her body was dragged off a rural road, leaving a bloody track, into the nearby bush and was surrounded by wolf tracks.
Police said wolves in the area had been aggressive recently. If confirmed, it is believed to be the first fatal wolf attack in the US in 50 years."