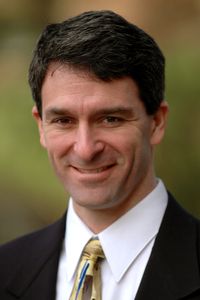 It didn't take long for the backlash to build against Virginia Attorney General Ken Cuccinelli's suggestion to put an end to anti-discrimination policies for gays and lesbians in the state's public colleges. Students all over the state are protesting the AG and the content of the letter he released on Friday. Virginia Tech's student government president says he has "never gotten so many e-mails from students wanting to do something." Naturally, they're doing it via social networking sites:

Facebook sites have been set up here and here. Queer & Allied Activism of The University of Virginia, is urging people to express their concern on Cuccinelli's Twitter and Facebook pages.