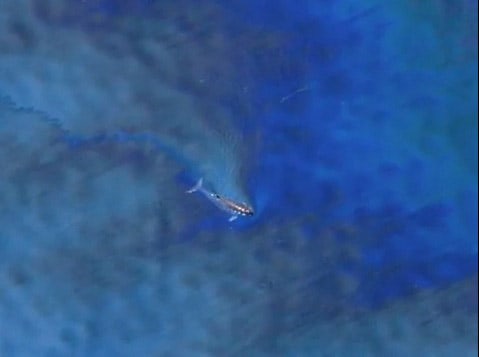 Environmental activist John Wathen recently produced this video of the Gulf oil spill detailing the devastation of the BP oil disaster on some of the wildlife in the Gulf. 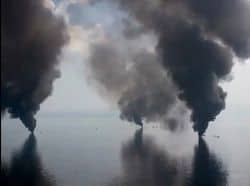 Says Wathen of the above photo:

"Then we found this guy. A Sperm whale swimming in the oil had just breached. Along his back we could see red patches of crude as if he'd been basted for broiling."

"Then there was this pod of dolphins found later, some already dead, some in their death throes. It seemed to be that they were raising their heads and looking at the fires, wondering why is my world burning down around me? Why would humans do this to me?" 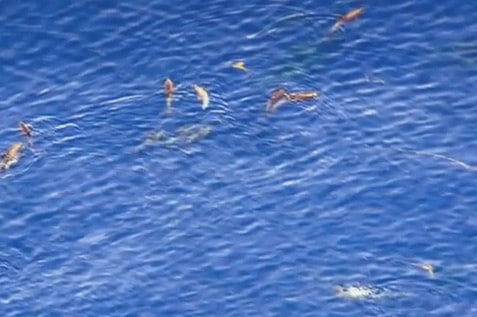