Judge to rule Friday in Margaret Witt DADT case: "A lawyer for a decorated flight nurse discharged for being gay urged a federal judge Tuesday to reinstate her to the Air Force Reserve, and the judge indicated he might have no other choice." 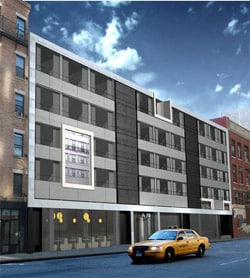 Glenn Beck calls Colbert/Stewart rally a "progressive plot": "They are going to activate the youth to try to get them to vote with the labor unions apparently."

Log Cabin Republicans to give awards to Senators John Cornyn and Jeff Sessions: "Neither Cornyn nor Sessions are in favor of same-sex marriage or repealing 'Don't Ask, Don't Tell,' both of which the Log Cabin Republicans support. But last week, Cornyn defended his scheduled appearance at the reception, after the president of a social conservative group urged Cornyn to cancel." 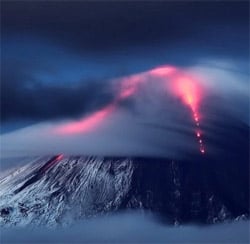 Jackson High School students "generally showed sensitivity" on 'Opposite Gender Day': "They said members of the group were split on whether the day was a good idea, and some of them raised concerns beforehand."

MLB Fanhouse columnist doesn't want to see men kissing on the kiss cam: "I’m not ready to discuss same-sex relationships with my 3-year-old. I don’t think she’s ready, either." 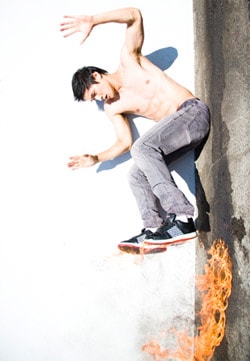 Glee's Harry Shum gets set on fire – for art.

Gay Toronto man missing since September 6: "'We have contact almost every single day. He's like my little brother,' says Cloutier, who notes that Navaratnam has no family members in Canada. Navaratnam's brother in Dubai has not heard from him. Cloutier says there was one time, two years ago, when he didn't hear from Navaratnam for four days. When Navaratnam returned, the two friends made a pact: if they ever couldn't reach other after three days, they should be worried."

Jim Burroway: Harry Reid botched the DADT vote on purpose. "This was never a serious attempt to pass legislation in the best interests of the American people. It was nothing but political theater, and everyone on both sides were eager actors in the drama."