NOM's Maggie Gallagher on anti-gay bullying: "Do I have blood on my hands?"

DNC on track for record fundraising month? "The DNC will file papers on Thursday reporting that for the first 13 days of October it raised $11.1 million. The total, an aide said, put the committee 'on pace for one of our best months ever for a midterm election.' The DNC also revised its records from September, adjusting the total amount raised during that month from $16 million to $17 million." 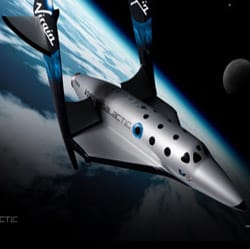 How to meet European men.

Newsweek: Is Obama's excuse for not repealing DADT legitimate? A must read.

Remember Marjorie Christofferson, the manager at L.A. Mexican restaurant El Coyote, who was forced from her job following revelations that she contributed to the campaign to pass Prop 8? She's back.

Saudi media silent on murder conviction of gay prince: "If it has been reported in the kingdom's mainstream media I'll be interested to know where. Some of the Lebanese and Emirati media (Gulf News and Emirates 24/7) have carried reports from international agencies but mostly the Arab media seems to be showing a distinct lack of interest in the crime." 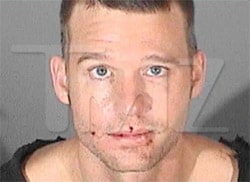 Naomi Davis is producing an NYU thesis film on DADT.

Clarence Thomas' wife harasses Anita Hill for apology in voicemail message: "I just wanted to reach across the airwaves and the years and ask you to consider something. I would love you to consider an apology sometime and some full explanation of why you did what you did with my husband." 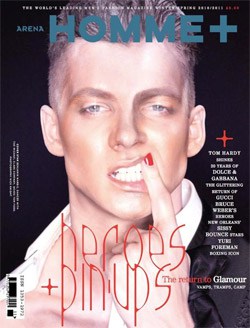 Sarah Palin really gets off on mama grizzlies.

Gay philosopher Kwame Anthony Appiah on how conservatives like Sarah Palin and Glenn Beck are missing the mark on "America's honor."

Media Matters looks at Washington Post columnist Richard Cohen's treatment of hate crimes. Cohen: "Almost as bad as hate crimes themselves is the designation. It is a little piece of totalitarian nonsense, a way for prosecutors to punish miscreants for their thoughts or speech, both of which used to be protected by the Constitution (I am an originalist in this regard)." 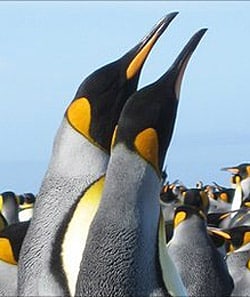 WATCH: Rihanna's "Who's That Chick?" video, the day and night versions.

Help it get better now.

The window for civil unions in Illinois is brief if GOP gubernatorial nominee Bill Brady wins in November. Brady and his challenger Pat Quinn squared off on that issue in a recent debate. "Brady defended his position against protecting gay people from discrimination or letting gay couples marry. He said his beliefs are his beliefs, and believes the people of Illinois respect that. He said his agenda is about jobs and the budget, not social issues."