'It Gets Better' project T-shirts. 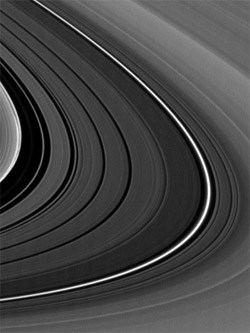 Bowdoin College alumnus and partner leave huge financial gift: "The estates of Bion Cram, a member of the Class of 1937, and his longtime partner John McCoy have bequeathed Bowdoin gifts totaling more than $17. 3 million, representing the most generous estate gifts ever made to the College. Cram, a retired stockbroker who lived in Kennebunk, Maine, and Indialantic, Fla., died in December 2008 at the age of 93."

Facebook CEO Mark Zuckerberg on why there's no iPad app: "the iPad's not mobile."

University of Michigan modifies ban on campus access for Andrew Shirvell: "He’ll now be allowed on campus, but he can’t have contact with Chris Armstrong, the openly gay student leader he has been attacking." 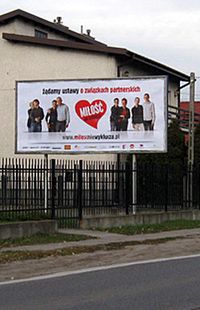 Mitch McConnell says ousting Obama the "only way" to advance GOP agenda: “If our primary legislative goals are to repeal and replace the health spending bill, to end the bailouts, cut spending and shrink the size and scope of government, the only way to do all these things it is to put someone in the White House who won’t veto any of these things. We can hope the president will start listening to the electorate after Tuesday’s election. But we can’t plan on it.”

All 95 Congressmen who supported net neutrality lost in the elections on Tuesday.

In new memoir, Bush makes clear he approved the use of waterboarding. 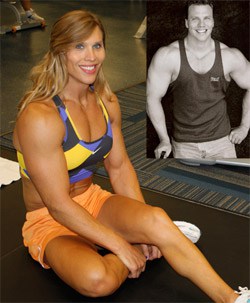 Mixner: what's next for LGBT rights? "What is very clear is that is the national strategy of a delaying votes on our action items for freedom over the last two years turned out to be disastrous mistake. Many of us urgently begged for our President and our national organizations not to delay action or we would face a new Congress. Well, that is exactly what happened…"