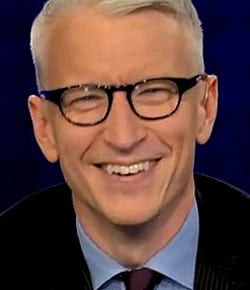 Video: Anderson Cooper debuts new set of shades for Kathy Griffin, while hopped up on Valium.

Gay resort opening in Tulum, Mexico: "The hotel is uniquely for men. That is to say, only homosexual couples are accepted, it's not for women, although among our personnel we have heterosexual men and women and all have received specialized training to avoid having our guests feel uncomfortable or discriminated against."

Man hit by SUV while playing a real-life game of 'Frogger'.

Concerns for trans woman imprisoned for Malawi gay wedding: "Tiwonge Chimbalanga, one half of the couple arrested and imprisoned in Malawi on homosexuality charges, has been attacked and has been waiting three months to receive a visa so she can get asylum in Canada." 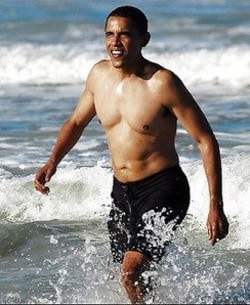 No Daniel Craig shots for Obama this year: "The White House gave the press pool traveling with the president strict instructions that there would be no long lenses or other sneaky attempts to take pictures of a shirtless leader of the free world…The subject of images of Mr. Obama sans shirt has been a touchy one during his presidency. In 2008, when he was president-elect, some pictures emerged from him body-surfing in Hawaii, and he seemed a little sheepish when they were splashed all over the tabloids and magazines."

Jersey Shore's Vinny to release T-shirt line, with a portion of proceeds to go toward anti-bullying initiatives.

Forthcoming Tron animated series to be voiced by a Hobbit.

Oprah announces finalists for OWN talk show host competition: "The would-be hosts include a travel guide who's in a wheelchair, a comedian who thinks the U.S. needs a gay best friend, and a businesswoman aiming to make a show about money both informative and fun…Ryan O'Connor, of West Hollywood, Calif., who says he wants to be the country's gay best friend. 'If a variety show and a traditional talk show had a baby, that'd be my show,' he said." 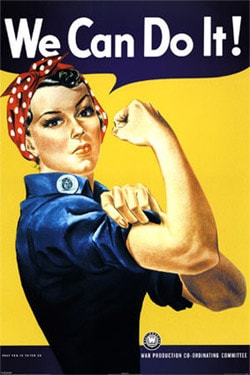 Rosie O'Donnell gets her own comic book.

Equality Michigan takes on Target: “If corporations are not willing to consider the implications of the availability of housing, health care, jobs, and parental and spousal rights on the success of their communities, they should refrain from using their profits to weigh in on our selection of political leadership. When corporations do choose to take active roles in political races, they should be prepared to have consumers interpret their support as an indication of their corporate values.”

Michelle Williams says she'll watch Brokeback Mountain with her daughter: "I was just an actor who happened to be lucky enough to be in the right place, and it was the place where I met Matilda's father, and that is a lot. It was a lot. And it will be a lot for Matilda too, when she gets around to watching it. I will watch it with her, when she's ready. It is hard to imagine what that would feel like, but one day, yes, we will watch it together."