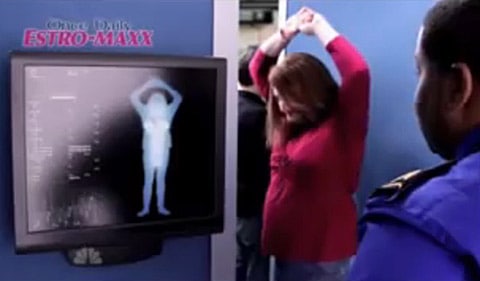 "The piece was a mock commercial for estrogen replacement therapy and featured men with facial hair wearing dresses, meant to represent transgender women. This segment cannot be defended as 'just a joke' because there was no 'joke' to speak of. The attempted comedy of the skit hinges solely on degrading the lives and experiences of transgender women. Dehumanizing holding people up for ridicule simply on the basis of their identity fuels a dangerous and hurtful climate and puts people in danger, especially given how infrequently the media shines a fair and accurate light on the lives of transgender people."

GLAAD has called on Comcast and NBC to apologize, remove the segment from Hulu, and all future airings.