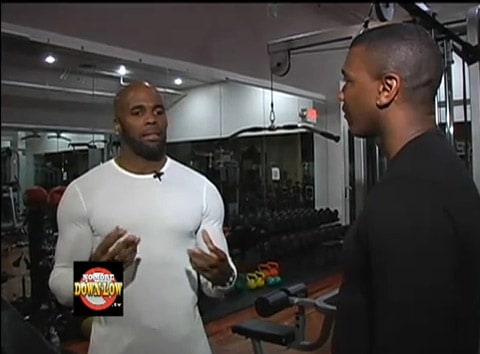 NoMoreDownLowTV sends over this interview they did with George King. King is a gay man from Compton, California and he appeared in the recent web-based 'gay sauna' Doritos commercial that many thought was being considered for the Super Bowl.

King talks about the controversy surrounding the ad, why he did it, and his Facebook fame following the spot's viral success.