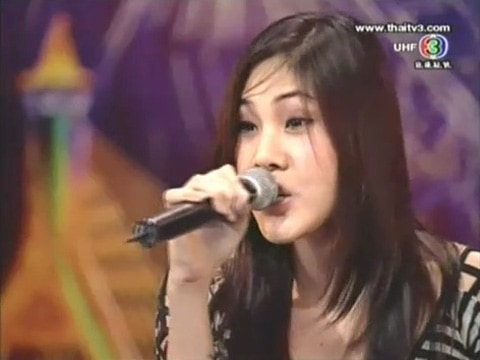 Beautiful from the beginning, but the magic really begins at (1:04).

This is a translation of the judges that was offered in YouTube comments. If anyone can offer corrections, or a better one, please do:

Judge A: You have been deceiving me all along. It's impossible.

Judge B: He's beautiful, isn't he? (Asks the crowd) I was dumbfounded when you started the second verse.

Judge C: Initially,﻿ I was certain that you were a transexual, but once you began singing, I was fooled to think that you were female. After you started the male verse, I should have trusted my gut feeling.

All judges gave the thumbs up.