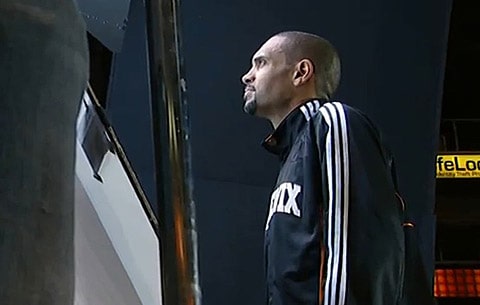 Phoenix Suns forward Grant Hill and Jared Dudley shot a PSA for GLSEN and the Ad Council's 'Think Before You Speak' campaign last Tuesday urging kids not to use anti-LGBT language.

The campaign was shot hours before Kobe Bryant used an anti-gay slur against a referee during the Lakers game. GLSEN tells us that the NBA was fully invested in the campaign before the Kobe incident.

Check out this behind-the-scenes footage and interviews with Hill and Dudley.