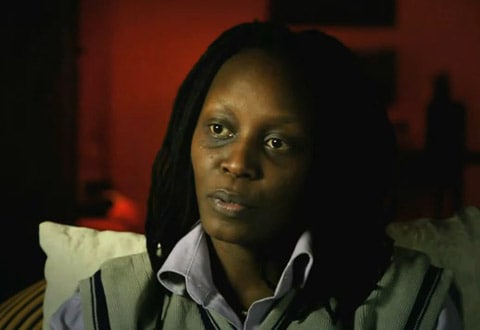 The Geneva-based Martin Ennals Foundation said it was honoring Nabagesera with its annual prize, worth some 20,000 Swiss francs ($23,240), for human rights defenders as "an exceptional woman of a rare courage, fighting under death threats for human dignity and the rights of homosexuals and marginalized people in Africa."

Nabagesera, founder and executive director of Freedom and Roam Uganda, has appeared often on radio in her country to argue against homophobia and has frequently been physically attacked for her broadcasts, the citation said.

Compelled to move from house-to-house after a Ugandan tabloid included her in a list of gay people it said should be hanged, she continues to fight "for human dignity and the rights of homosexuals and marginalized people in Africa," it added.

Check out an interview with this brave activist in which she talks about her work and the death of slain Ugandan LGBT activist David Kato, AFTER THE JUMP…