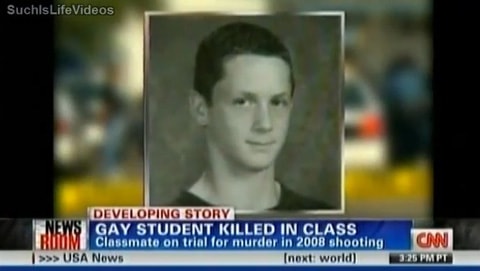 Andrew covered this case in a few posts over the past week as the trial for Brandon McInerney, the teen and fellow student charged for the killing of Lawrence King, began in California.

Watch Don Lemon explore the case, AFTER THE JUMP…