Massive blast hits government building in Oslo, Norway: "Several people have been injured in a large explosion which has damaged government buildings in central Oslo, including the office of the Norwegian prime minister." Live coverage… Photos (warning: graphic)… 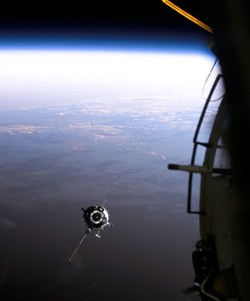 Russia declares new space era now that Shuttle is finished: "'From today, the era of the Soyuz has started in manned space flight, the era of reliability,' the Russian space agency Roskosmos said in a statement.

Some Provincetown locals not happy with "Fag Bash" party. “There’s definitely a bad connotation, if you let it, but we are trying to take back the meaning, to turn a negative to a positive. Do we want to be controversial? Sure, why not?”

Philadelphia Phillies to make "It Gets Better" video: “We are getting on board with the project and we’ve had some discussions with the project manager,” says Bonnie Clark, Vice President of Communications for the Phillies. “Based on the conversations we had with him, the time frame we’re looking at is probably going to be in conjunction with ‘Back to School.’ Based on what he told us, the ‘Back to School’ time-frame is most effective in getting the word out.” 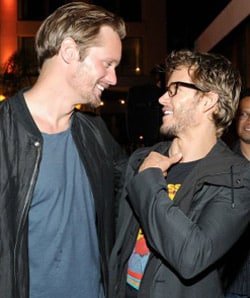 Alexander Skarsgard and Ryan Kwanten hang out at Comic Con.

Don't call a dust storm a 'Haboob' in Arizona: “I am insulted that local TV news crews are now calling this kind of storm a haboob,” Don Yonts, a resident of Gilbert, Ariz., wrote to The Arizona Republic after a particularly fierce, mile-high dust storm swept through the state on July 5. “How do they think our soldiers feel coming back to Arizona and hearing some Middle Eastern term?” 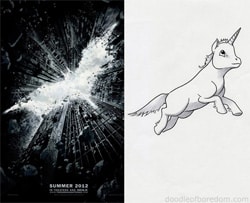 Growing evidence suggests Hepatitis C can be transmitted sexually: "The most recent evidence was reported Thursday by New York City researchers who documented an outbreak of the virus, commonly known as HCV, among gay men."

Advocates cleared to begin collecting signatures for ballot measure that would repeal Colorado's ban on same-sex marriage: "A state board charged with approving proposed ballot measures voted 3-0 to allow a measure to repeal the ban, which voters placed in the state constitution in 2006. The measure would strike the ban and say marriage is allowed regardless of the participants' gender. Gay-marriage activists would need to collect about 86,000 valid signatures to make the 2012 ballot."