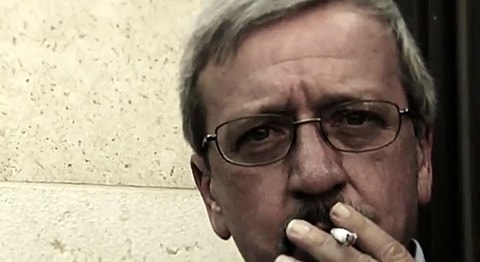 "Tomorrow is one day closer to the White House. I really believe that Herman Cain will put ‘united’ back in the United States of America, and if I didn’t believe that, I wouldn’t be here….We’ve run a campaign like no one’s ever seen. But then, America has never seen a candidate like Herman Cain.”

What are they smoking?

Previous Post: « Towleroad Guide to the Tube #989
Next Post: Police: Slain Gay Scottish Barman Most Likely Knew Killer, May Have Been Sexually Assaulted »