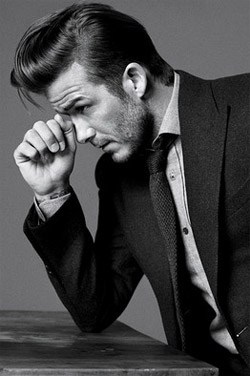 Martha Stewart pees with the door open, and other niblets from Alexis Stewart's new tell-all.

Andrew Sullivan thinks Obama has the most to fear from Jon Huntsman or Mitt Romney in a potential match-up.

Spain's first retirement home for gays and lesbians set to break ground: "There is space for yoga, Tai Chi and dance classes – and plans to house archive material for the first research centre on the history of the gay rights movement in Spain. Designed to be 'gay-friendly', the Foundation says the home will be open to anyone regardless of their sexuality. Jose Maria Herreras describes it as a dream come true."

VIDEO: Princes William and Harry play the piano in 1985.

Kelly Clarkson sings "Mr. Know It All" Live on the Plaza. 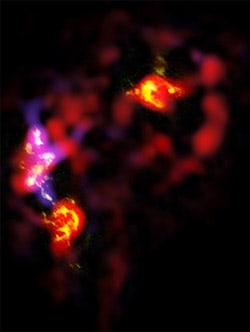 ALMA telescope opens its eyes. Will have capability to find new galaxy every three minutes…

Mercury Messenger probe reveals details about planet closest to the Sun: "Analyses of new data from the spacecraft show, among other things, new evidence that flood volcanism has been widespread on Mercury, the first close-up views of Mercury's 'hollows,'the first direct measurements of the chemical composition of Mercury's surface, and the first global inventory of plasma ions within Mercury's space environment."

Darren Hayes talks about what you should expect on his new album.

Gay former baseball player Billy Bean: I'm not Brad Pitt's Billy Beane. "There’s no 'e' at the end of my last name. That’s what I’ve always told them. It’s my auto response when people ask me if I’m the General Manager of the Oakland A’s baseball club. I’m not him, I’m the 'other' Billy Bean, the only man alive who played Major League Baseball to acknowledge he’s gay." 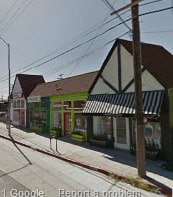 Short plays about marriage equality to debut across the country on November 7.

Verizon sues to overturn net neutrality rules: "We are deeply concerned by the FCC's assertion of broad authority to impose potentially sweeping and unneeded regulations on broadband networks and services and on the Internet itself," said Michael Glover, Verizon's general counsel. "We believe this assertion of authority is inconsistent with the statute and will create uncertainty for the communications industry, innovators, investors and consumers."

Previous Post: « ‘Hung’ Star Thomas Jane Says He Turned Tricks with Men as a Teen, Then Chose to Be Straight
Next Post: Towleroad Guide to the Tube #976 »